What are the reasons people go solar? Often the most important benefits for homeowners are reducing their utility costs while at the same time reducing their carbon footprint. 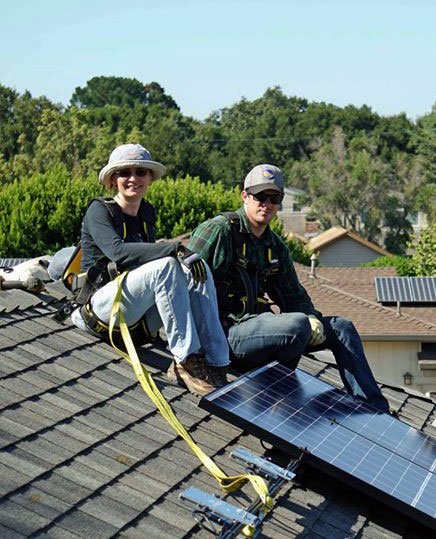 Save on Utility Bills Right Away

When you go solar, you can reduce the cost of your utility bills. Most of SunWork’s customers purchase their system outright thereby often reducing their monthly cost to PG&E’s minimum monthly bill of around $10. The payback period for SunWork’s affordable systems are about 5 to 10 years depending on the size of your system.

Chances are your utility company has been steadily increasing the cost of electricity for years – and it is likely they will continue to do so. If you are generating enough electricity on your rooftop in order to meet your household requirements, you can keep your costs for electricity close to zero. This means your costs won’t go up when the electrical utility raises its rates.

When you go solar, ideally you will produce enough electricity on your rooftop to completely cover your electricity needs. Some electricity you will consume directly and the rest will be credited to your account for you to utilize at night or on cloudy days.. Every kilowatt of solar installed lowers a home’s carbon footprint by around 3,000 pounds of carbon annually (depending on your location and your electricity company.)

Several studies have shown that when you add rooftop solar to your home, you can often increase the value of your home. Online real estate database company Zillow published research in 2019 that showed that “homes with solar-energy systems sold for 4.1% more on average than comparable homes without solar power.” As homebuyers become more aware of the benefits of solar, they increasingly consider pre-installed solar to be an important benefit when buying a new home.

Many people decide to go solar when they get ready to buy their first electric vehicle (EV). Once you have solar on your roof, you can leverage new technologies like Heat Pump Water Heaters, Induction Cooking, and Heat Pump Space Heaters/Coolers in addition to EVs. Through adopting these new electrification technologies, you’ll further reduce your emissions of greenhouse gasses such as gasoline and natural gas. You’ll also take advantage of additional cost savings.

How Does Grid-Tied Solar Work?

The vast majority of solar electricity systems being installed in California and throughout the United States today are a configuration called grid-tied systems. This means that they operate without batteries or other forms of on-site energy storage, and that a home or business that installs one of these systems remains connected to the local utility grid. During the day, large systems may generate more energy than the home or business they are installed on uses, and the surplus of energy is fed back out onto the utility distribution system and helps to power loads elsewhere. In the simplest case, this back-feeding process moves the counter of the electricity meter on site in the reverse direction, effectively canceling out some or all of the electricity use that was recorded the night before when the system was not active. This allows for the possibility of a billed usage of zero, even though at certain times energy is being drawn from the utility grid. This process is called Net Metering.  Learn more about Net Metering in our article about it here.

In most cases in California, net metering is coupled with time-of-use billing, in which the smart meter notes the time of day electricity is being used, or produced, along with the quantity. A time-of-use rate schedule values electricity at a higher rate during the times of day when demand is highest and most expensive to generate (due to the use of peaking power plants). This is particularly true in summer when the use of air conditioning places the most strain on the grid. Solar systems that are generating excess during peak hours will yield credits at a higher rate than the cost of electricity consumed at night during off-peak hours. This is changing as more solar is added to the grid, and PG&E moves the peak rates to later in the afternoon and evening. You can check out PG&E’s Time of Use rate schedule here.

The basic components of any grid-tied solar electricity system are the photovoltaic modules and the inverter. Photovoltaic modules – solar panels – produce a voltage that can be used to drive a direct current (dc) when exposed to light. 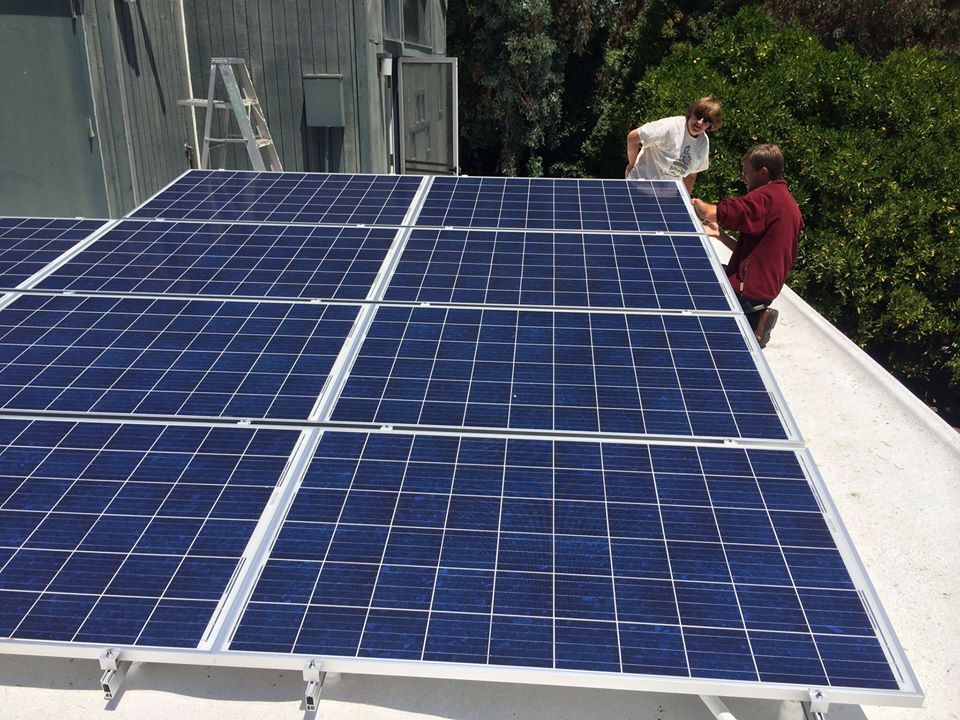 This electric current is transmitted through wires to the inverter, which changes the direct current into an alternating current (ac), the kind most home appliances are designed to operate with and the kind which is transmitted on the utility grid. Grid-tied inverters track and regulate the voltage level of the photovoltaic modules at the point that optimizes the energy produced as this point changes with conditions, and shut down automatically when the utility grid goes down to safeguard the welfare of line workers. The inverter is most commonly wired directly to a circuit breaker in the utility panel of the home or business, through which it feeds power to the loads there or elsewhere on the grid. Many grid-tied inverters have integrated direct current disconnect switches, and in some municipalities additional disconnecting means are installed as well. 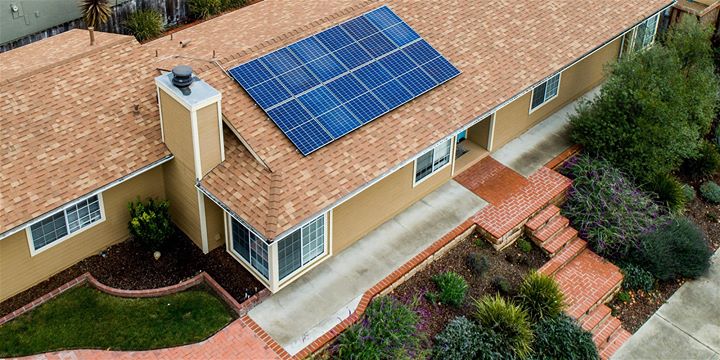 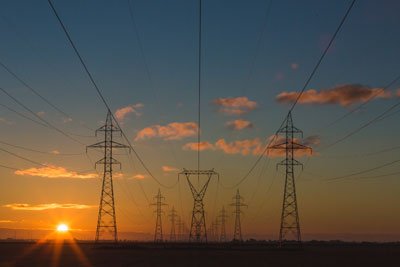 Will my solar system produce power when the grid goes down? In general the answer is no, unless you install a battery backup system. Check out this article to learn about the various options for adding batteries with or without solar.