Installing batteries for backup purposes can cost $15,000 to $30,000 depending on your situation and on how much backup power you want to maintain. 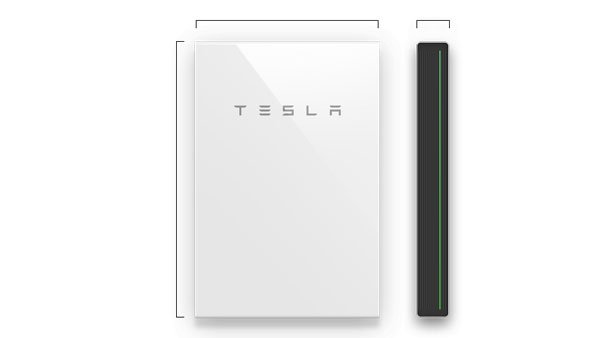 We have a chart of some of the backup options. You can find it here.

There are two types of grid connected battery options when connecting to a solar system. One is called AC-coupled and the other is DC-coupled. The AC connected system is easier and less costly to add to an existing solar system. The DC connected battery requires replacing your current solar inverter with an inverter that manages both the solar and the batteries, however it is a bit more efficient. In my opinion, it’s not worth replacing your existing solar inverter, however, there may be other advantages depending on your situation. Here is an article that discussed these two options and here is a good video.

Here is an article that provides some information on inverter selection. For example, for the SMA SunnyBoy, you would typically install the SMA Sunny Boy Storage (the updated version of Sunny Boy Island) although some batteries include their own inverter such as the Tesla Powerwall and Sonnen. Here is an article comparing different battery options. The article is from Australia which has a lot of experience in this area and most of the information on the major batteries such as Tesla, LG and Sonnen are valid in the US as well.

Be prepared to have your main service panel redone so that it can isolate the loads in your house and the solar system from the rest of the grid during a power outage. This is called a critical load center. The system also needs to ensure that no power can leak onto the grid while the power lines might be getting worked on. Once the system cuts ties with the grid, it can incorporate any connected solar system and trick it into thinking the grid is present by basically creating its own micro-grid using its battery pack.

A low-cost solution is a portable generator either powered by gas or one that has a battery and can be charged by a regular outlet or by a solar panel. Batteries that can be charged by solar are often called “portable solar generators.” See this Best Home Backup Solar Generators 2020 article which provides a good overview of 6 solar generators currently available. A recent new option called the EcoFlow Delta 1300 is reviewed here.

PG&E and other utilities are proposing changes to net energy metering that make rooftop solar less attractive to California homeowners. Learn what you can do to support rooftop solar.